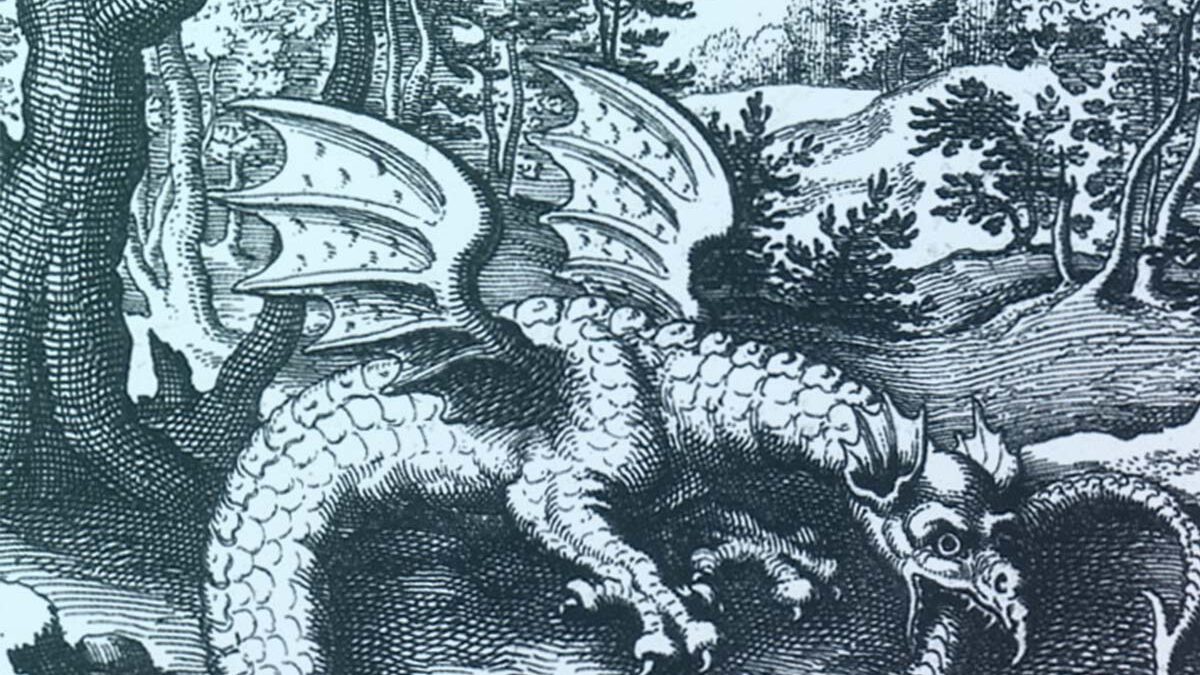 Whether or not you subscribe to the notion of traditional reincarnation, the idea in which a soul or spirit returns to the physical form in some type of organism and has another life cycle, I think we have lost the power and the understanding of what rebirth is in a non religious sense – that is, rebirth and reincarnation as a psychological metaphor and symbol.

The Conscious Process of ‘Micro-Reincarnation’

There is, I propose, a deeply-seated need for our psyche to experience regenerative ‘rebirth’ and progression in an intellectual and psychological sense that could be considered as sort of a ‘micro-reincarnation’ – the idea that in our life we evolve into ‘many variations’ of our Self as our core Self continues to unfold.

In our modern outlook, we have a tendency to try and keep things the same as they have been. Normalcy locks us into routine. Change, especially on a meta scale, is dramatically uncomfortable. There is a – perhaps unconscious – ‘riptide’ that draws things into the order of perceived normalcy, through categorization. We do not like when our archetypal figures in society change too abruptly. Politicians are expected to keep the same views and when they shift or expand them are often heavily criticized, and ‘child stars’ are expected to stay within the same role, even as they age into maturity and become their own individuated self in contrast with that society selfishly demanded they remain indefinitely (Billie Eilish).

This desire for things to exist in sameness and within a constrained mold undboutedly leads to an individual and societal stagnation that we all – to some degree or another – must experience.

The Power of The Myth of the Phoenix

We have lost identity with the great metaphor of the Phoenix. The Phoenix dies, and dissolves into ash before it is completely reborn anew. The phoenix does not contemplate the expectations of the external world, nor its close associates, as to its given form. It simply continues its cycle, in perpetuity. It is reconstituted not from the flame, but from its primordial ash – the least magnificent point of its existence cycle; it is born from the dirt.

If we look at this metaphor, we are all experiencing it. From the ‘dirt’, the dust, the ash, we find ourselves anew. When we look at our fears, our shadow, our learning lessons, we can see how a part of us both ‘died’ and was born anew; wiser, stronger, ready to be ‘reborn’.

The Wisdom of Ancient Traditions

We are all experiencing forms of rebirth in this manner. The ancient religions, mysteries, and understandings embraced this, and performed rituals around the notion of rebirth. They performed great ceremonies around their gods and stories that were constantly being reborn; life and death cycles were celebrated. Mithra, Adonis, Odin, and many others exemplify this teaching.

The stories were reflecting our own psyche’s adventure. We are on the constant life path of death and rebirth. Experiences change us irreparably. We have experiences – positive or negative, and parts of us die. We are changed; we see the world anew, we see those around us anew, we have new perceptions and understandings, we hear from the different perspectives of others, and it changes us. We become reborn.