Home > Spirituality > The Death Of Meaning & Wonderment In The Mundane World 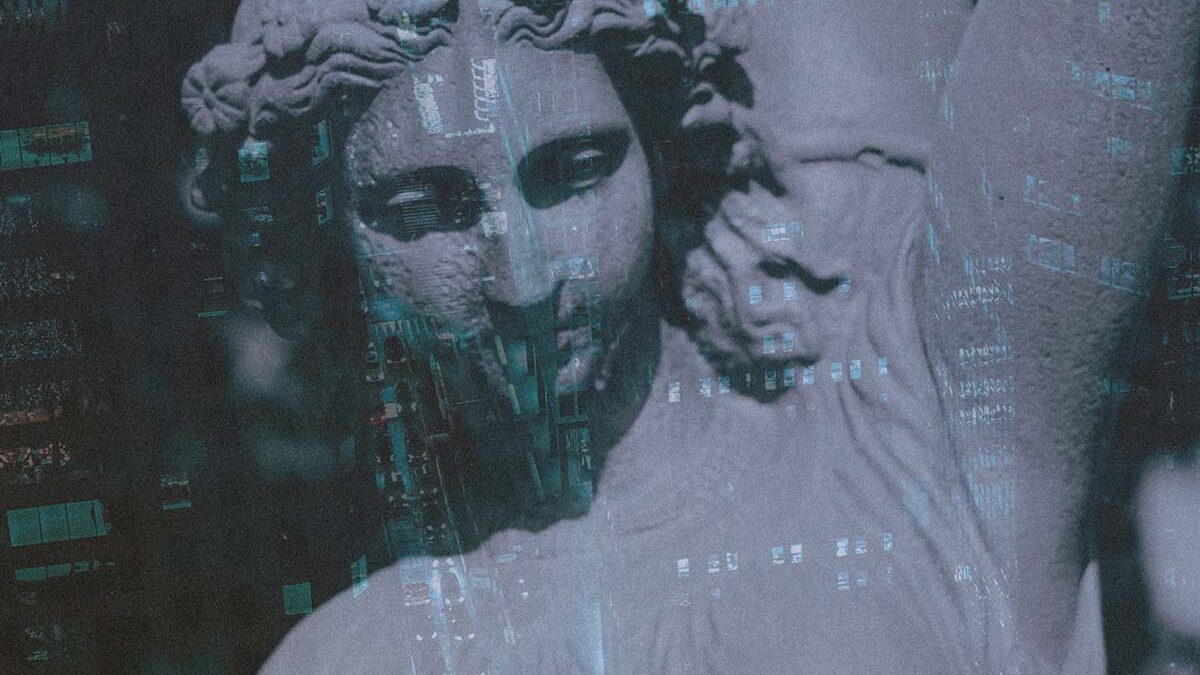 We have developed a society that prioritizes what works mechanically and functionally over meaningful experiences and routines; we have lost value in the meaning of things. Silently, we continue to move forward as a society into more and more of a mundane daily existence that affects the quality and experience of life in ways that are rarely brought into focus.

As philosopher Ken Wilber quite simply yet sagaciously encapsulated this phenomenon, the question of “what does it mean” has been turned into “what does it do?”

We gave up searching into our soul for a more rigid and practical system that seems ‘to work’ and get the job done, and with great material and concrete benefit. We reap the benefits of a functional civilized system daily in the sense that we generally have much higher levels of safety and possibility than our ancestors, who could only dream (oftentimes throughout history) of such relative peace.

Our system, however, has also failed us in numerous ways; an exhaustive list of injustices done to certain groups of individuals and erosion of important tenants of human existence would take volumes.

The Emergence of Silent Mundane Existence

Our ancestors tended to experience ‘sacred space’, magic, and wonderment through spiritual traditions and religiosity — which had its own major issues — but we have flipped this model on its head and engaged in a collective reductivism that has generated the near-permanence of what we can call ‘mundane life’.

Renowned anthropologist and historian of religion Mircea Eliade wrote of these concepts in his many books in which we studied the practices of pre-modern and indigenous peoples when it comes to generating what they experienced as sacred space. The results of his research were concerning. He was of the position that modernity lacked virtually any ability to create sacred space. Thankfully, Dr. Robert Moore and others carried on the research to determine that, in their view, this was not the case.

For better or for worse, the once-sacred (as in meaningful and experienced as spiritually profound) events we celebrated as cultures have generally been reduced to days off of work and small gatherings with no profound ritualism. There are of course exceptions to this, but as compared to the ancients who would engage in collective sacred ceremony with great community and shared intention, this has for the most part been lost or forced into a mechanistic experience.

I am not arguing here for the return of blind religiosity, magical thinking, or operating from a place of phantasmagoria — quite the opposite. It seems that through conscious awareness of our own desires for meaning and our craving for the experience of ‘magic’ or ‘sacred’ space, as evidenced by our collective quest to experience such things through books, films, and spiritual expeditions such as psychedelic journeying, we may utilize the wisdom of modernity to reinvoke our need for spiritual experience in a way that is grounded and reasonable yet provides deep meaning.

There is a reason that the Harry Potter franchise, Lord of the Rings, and so many other great works of fantastical fiction continue to draw us into their mythical realms; in fact, you can apply standard mythological concept (Joseph Campbell) to virtually all of our most popular and epic tales.

Our ancestors were often unconscious of the many factors that went into their belief and entanglement with the spiritual and magical themes that aided their psyches and justified horrendous actions. Certainly they would have benefitted from conscious review and enlightenment over the basis of their actions. Could our modern system not benefit from conscious review over our often-unconscious and mechanistic monotony that we are born into under our current systems of operation that disregard our need for meaning and spiritual experience once met through ancient tradition?

Even if we simply view this in a purely psychological sense, and bring in some of the arguments of the Jungians, there is a dynamic playing out in our conscious and unconscious minds that looks a lot like the epic tales of mythology; perhaps it is the ‘ultimate mirror’ of our innerworkings in an individual and perhaps more appropriately collective sense.

The Clash of Ancient vs. Modern: A Non-Dualistic Approach

It seems that in present discussion, we tend to either go to one extreme or another: some say that our modern way of life is beyond the point of repair, and that we should return to the ways of the ancients to be more aligned with nature and the natural laws of existence, whereas some argue that the ancients were simply limited in their function and understanding and their cultures were only a stepping stone out of our primitive past into the new industrial future.

Instead of engaging in a dualistic debate that will never end nor reach an appropriate solution, perhaps a larger approach that takes in the value of both while sorting through the inherent risks of deeply-rooted ideology found in either is more reasonable.

Researchers at Oxford discovered relatively recently (2014) that it was indeed true that Ancient Carthaginians scarified their children with intentions to the gods — one of the many absurd and outrageous things that the ancients did through magical thinking and collectively-accepted psychosis. Reporting on the paper published by Dr Josephine Quinn of Oxford University’s Faculty of Classics and other authors, Oxford News writes:

“Children – both male and female, and mostly a few weeks old – were sacrificed by the Carthaginians at locations known as tophets. The practice was also carried out by their neighbours at other Phoenician colonies in Sicily, Sardinia and Malta. Dedications from the children’s parents to the gods are inscribed on slabs of stone above their cremated remains, ending with the explanation that the god or gods concerned had ‘heard my voice and blessed me’.”

There is danger in loyalty to any story. Many terrible things have been done in the name of the ‘gods’ as well as the state. Was the sacrifice of these children much different than the execution of groups as directed by dictators throughout modern history for their own causes? Is belief in the state, which was designed to replace spiritual experience and ultimately reduced meaning to loyalty to a human figure or movement, healthier for human development than the notion that deities were watching from far above Olympus?

Our new structure that we exist in produces great benefit in so many ways, yet represents only a very small fraction of human existence. It seems evident, however, that an expansion in creative thought over new realms of possibility is necessary to innervate our daily life with fresh meaning and value. So many are often reminding us that things are ‘on fire’ around us, and calling us to action — but I may ask: how can we approach these crises if our hearts are not engaged in daily life to begin with? Mere loud activism is nice, but crafting lasting solutions that amount to more than short-term results reminds us of Einstein’s warning and prescription:

“No problem can be solved from the same consciousness that created it.” – Albert Einstein

When we are too preoccupied with the ‘grind’ of life, we cannot hope to go beyond the mundane and into what’s possible.