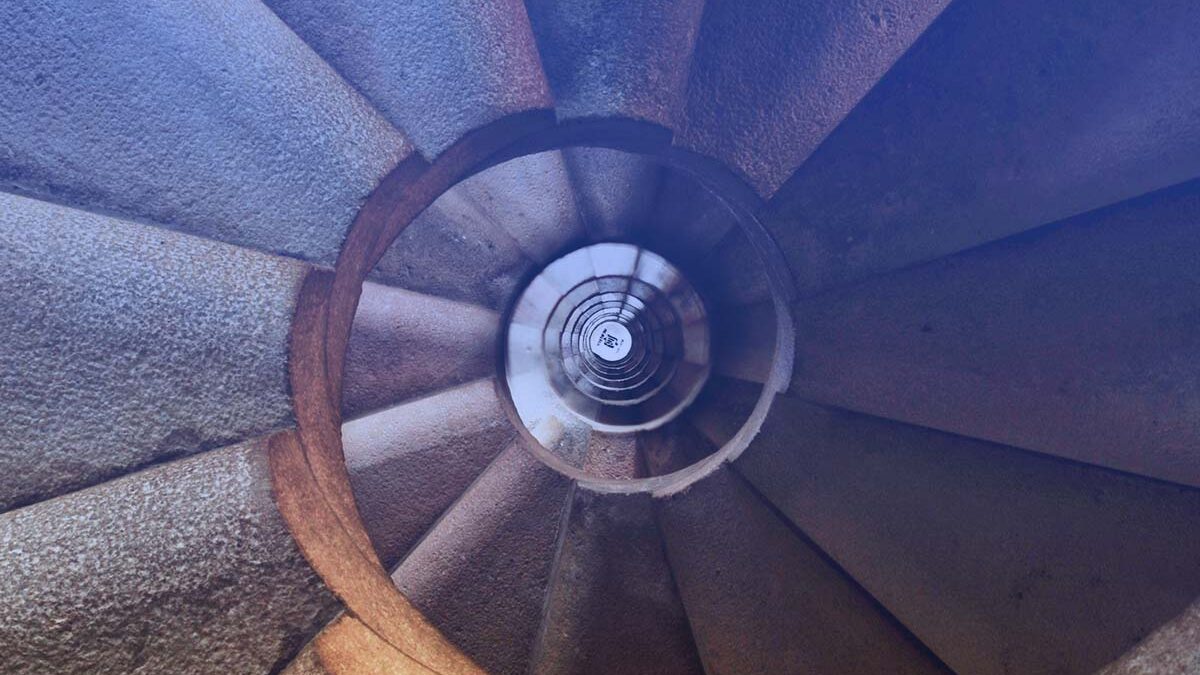 We can use a variety of models to quantize the shifting dynamics of the world (and subsequent collective reality) in which we live, though its essence – I would argue – can be innately (or intuitively) witnessed and experienced.

There is certainly nothing new about the notion of a coming shift and the discussions around it; the idea of a coming ‘evolutionary epoch’ is certainly archetypal, and rings of an ancient prophetic tone that likely lures in the mind as a timeless siren of the possibility in which we long for. A grand escape from the rigidity of our societal structure is often a fantasy that we play out through films, books, and all types of fantasy — even in the form of apocalyptic destruction (this should tell us something about how we long to escape the mundane aspects of our daily lives).

We should certainly be aware of this primordial pull on our psyche and soul, but should we not also be aware of the valid ways in which the systems around us unfold in new and profound ways?

Ken Wilber’s study of significant (holonic) shifts throughout history as detailed in his 1995 work Sex, Ecology, Spirituality: The Spirit of Evolution revealed that there is virtually always tumultuous change around the time of a major transition into a new stage of collective operation. Similarly, Ray Dalio developed a working model that tracks the great cycles and shifts of nations with very similar conclusions using different terminology in his book Principles for Dealing with the Changing World Order, of which a great overview was done in a 43 minute video I highly recommend reviewing:

Historically, the great precedent to the emergence of a new level of worldwide operation (a shift) tends to ultimately manifest as war or conflict in the form of nation verses nation, or through civil war or intense discord. While there certainly could be new models that expand beyond this, or show other exceptions, the recent pandemic perhaps represents such an archetypal disruption at the level in which a new system can emerge and grow from.

A Conscious Application of Meaning In A Shifting World

This concept of challenging events leading to new and evolved systems, while based in a historical understanding as highlighted by Dalio’s work, also provides some meaning behind the endurance of such devastating circumstances — meaning which our psyche seeks for resolution. Some would argue that consciously applying meaning is nothing more than a ‘mind trick’ or some form of self-deception, but the reality is that, as many have written on, we are always searching for meaning.

One study from the University of California San Diego found that individuals who had meaning in their lives were of better health and higher levels of happiness, while ‘searching for meaning in life’ was associated with poorer quality of physical and mental health as well as cognitive function.

Through awareness and conscious consideration of how we apply meaning (and live within it), it would seem that we are working with a conscious symbolic life as opposed to being restrained by an unconscious one in which we cannot derive much outside of suffering. Or we long for meaning and await it to arrive in our laps through some phenomenological happening, ever searching for the ‘right’ symbol.

If the horrors of the pandemic lead to a spring of new collective possibilities, and we choose to acknowledge — through compassion for those who were involved — this consideration, then perhaps we have effectively given the suffering (that exists as-is) a new status of exaltation in our society. The suffering and its existence does not change, but its interpretation does, through its in-formed meaning.

“As far as we can discern, the sole purpose of human existence is to kindle a light of meaning in the darkness of mere being.” ― Carl Gustav Jung.

A New Opportunity For Collective Exploration

In this new post-pandemic paradigm, which we may come to call a new shift in our agreed upon world (or reality), new ideals and possibilities may be placed into the primary positions of exploration in the collective understanding to build upon and subsume our long-held priorities; new values may be developed, and many unexamined perceptions and methodologies of operation will come up for review and discarded as outmoded relics of the collective.

Certainly, our own Self-actualization and holonic individual shifts should be in primary focus, as waiting for the world around us to evolve as a precursor for our own development is destined for disappointment. Ken Wilber, Manly P. Hall, and others speak in their writings of a dichotomy that has always existed in which there are always individuals who think and create ‘outside of’ the collective; Einstein’s models, for example, were filled with the innovation of one who pulled from an almost ‘future human’ (as Dr. Jean Houston may label it) dynamic of thinking. Some may call this individuation.