Home > Spirituality > Love As A Transformative Agent In The Spirit of Dr. Martin Luther King 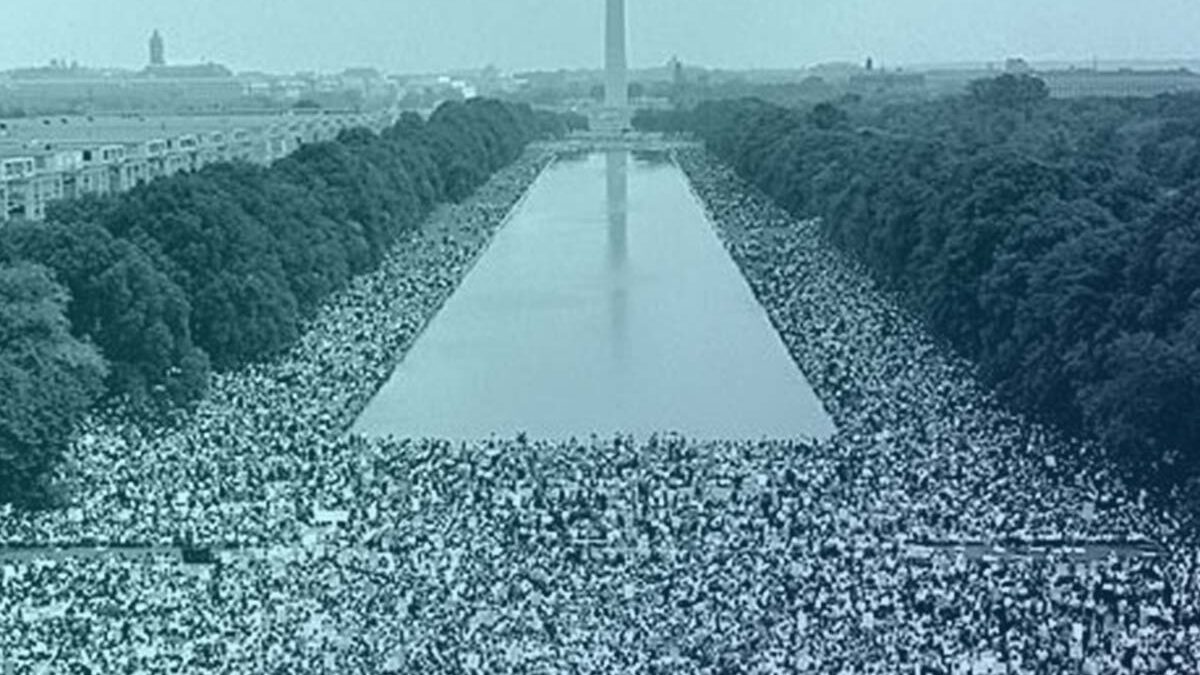 “Love is the only force capable of transforming an enemy into a friend.” – Dr. Martin Luther King

This is, in my view, one of Dr. King’s greatest statements that invites us to explore it much more deeply. We tend to consider love as a universal experience — but what about a transformative force, or a solvent by which oppositional energies dissolve into?

If we are to interpret the highest form of love as its ‘purest’ state, perhaps it could be considered the ‘ultimate solvent’ in a symbolic and alchemical sense. In other words, once love is encountered, all other ‘matter’ is dissolved (transformed) into it. Just as unconsciousness uses consciousness to achieve a conscious state, does oppositional energy utilize love as a transformative agent?

When rage and hatred are thrown into the metaphorical brazier in which this highest form of love burns, do they merely become a part of the flame (calcinatio as a symbolic process)?

As a bright light illumines any space in which it is shone, it clarifies its contents. What has been seen cannot go back into the unseen. Even if the bright light is turned off, and the darkness once again falls on the space, its illumination is not negated as a result. Dr. Martin Luther King Jr. emanated a bright light on the spaces that the collective refused to see. What was seen and brought forward could not be undone.

As a master of generating global shifts and reaching people at a soul level, Dr. King certainly utilized his statement of love being the only force capable of transforming an enemy into a friend to bring about transformative space for societal and global growth.

Anatomy of the Psyche: Alchemical Symbolism in Psychotherapy

We Have Fractured Ourselves Through Our Thinking | Rumi’s Timeless Wisdom