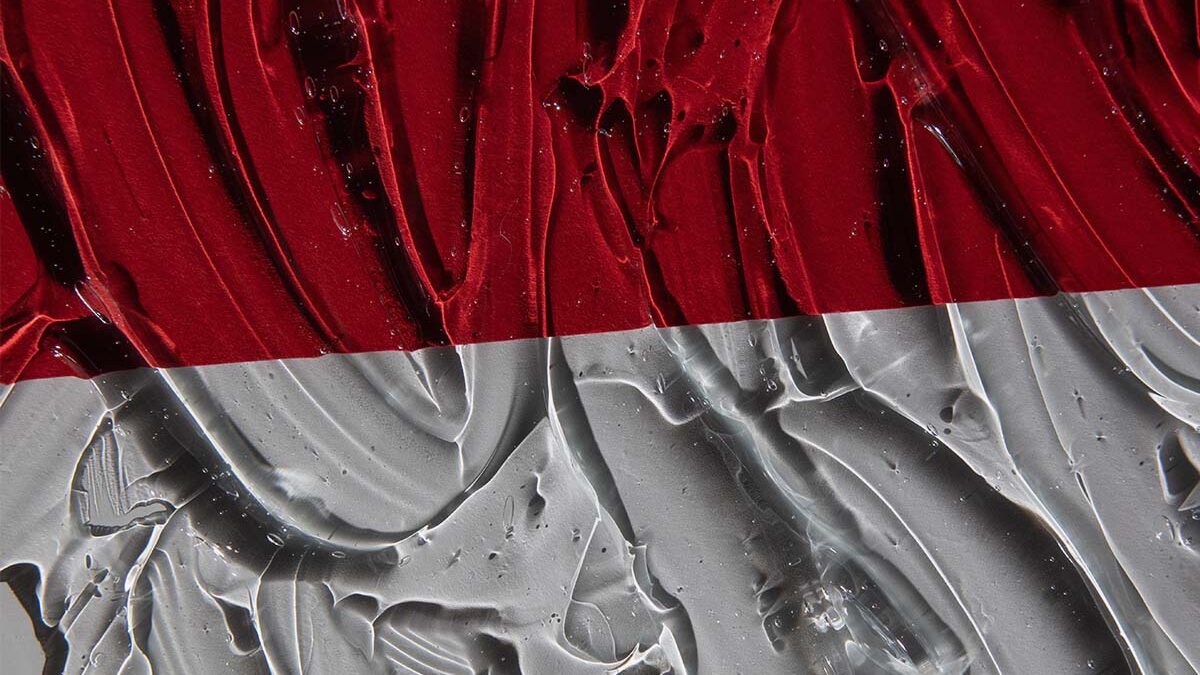 And suddenly you know: It’s time to start something new and trust the magic of beginnings. – Meister Eckhart

If we are to embrace the ‘magic of beginnings’ spoken of by Meister Eckhart – being open to the new and rich experiences that come with a sudden knowing – then we must also be aware of our general programming and our tendency to shun new possibility.

We tend to think dualistically of fear and fantasy; the two great opposing psychic forces that do battle for our higher focus, representing the joyous and the downright despicable. We get lost in fantastical adventures of the mind, and shove fear’s messenger down back into the pits of Hades, allowing only the gravest of concerns to arise from the smoke with the visitation rights of Persephone.

Yet amid the endless psychic play of possibility, the distinguishing factors come down to the (perceived) levels of comfort and control that we ascribe to each. We do not deeply fear what we can easily control, and our fantasies are in fact our fantasies.

So what do we do when a possibility comes along, whether externally (from another person) or generated within (as a potential), that is outside of our believed control and beyond our levels of perceived comfort?

Going Beyond Our Program

It certainly seems quite healthy to have developed reasonable and rational functions that help us to determine whether something seems like a ‘good’ idea. Throughout human history the circumstances were much less allowing for what we may consider in modern society to be a ‘disruptor’ let alone an eccentric entrepreneur or artist. Trying to tell your tribe or village that you are no longer fulfilling the highly-necessary role of hunter in order to pursue your passion for studying the hues of local fauna for your next artistic masterpiece would likely end up poorly.

Even in our current situation, sudden life changes can result in dire physical and foundational circumstances (food, shelter, base quality of life). We have also been heavily programmed to follow the ‘Societal Script’ that instructs us – vaguely and with reprimand – to adhere to various protocols and prescriptions for apparent success.

In essence, we have a lot speaking through us and influencing us to stay on the ‘right’ (often the same that we are on and similar by necessity to many others) track. This struggles against the call of the soul to break free of limiting perception.

Embracing The Knowing Vs. Overthinking

And it is the overthinking that acts as the Meat Grinder of possibility, running the scenarios through and through filters of fear-based potentials until it is reduced to a limited and more-easily-controlled state.

In this great line from Eckhart, it is certainly of note that that he did not say “after much deliberation and thought based on previous experiences and consideration of what will be acceptable to those around you, it may be time to start something new.

The power of the statement, in my view, and the work in general that has survived since Eckhart’s death in 1328, is the focus on the essence of the situation – the knowing over the mechinations of the mind. It invokes an inner consideration that does not need to travel the great distance of overthinking: to embrace the magic of beginnings.

Photo by Jill Burrow from Pexels