Home > Psyche > Maya Angelou’s Warning On ‘Trying To Be Normal’ 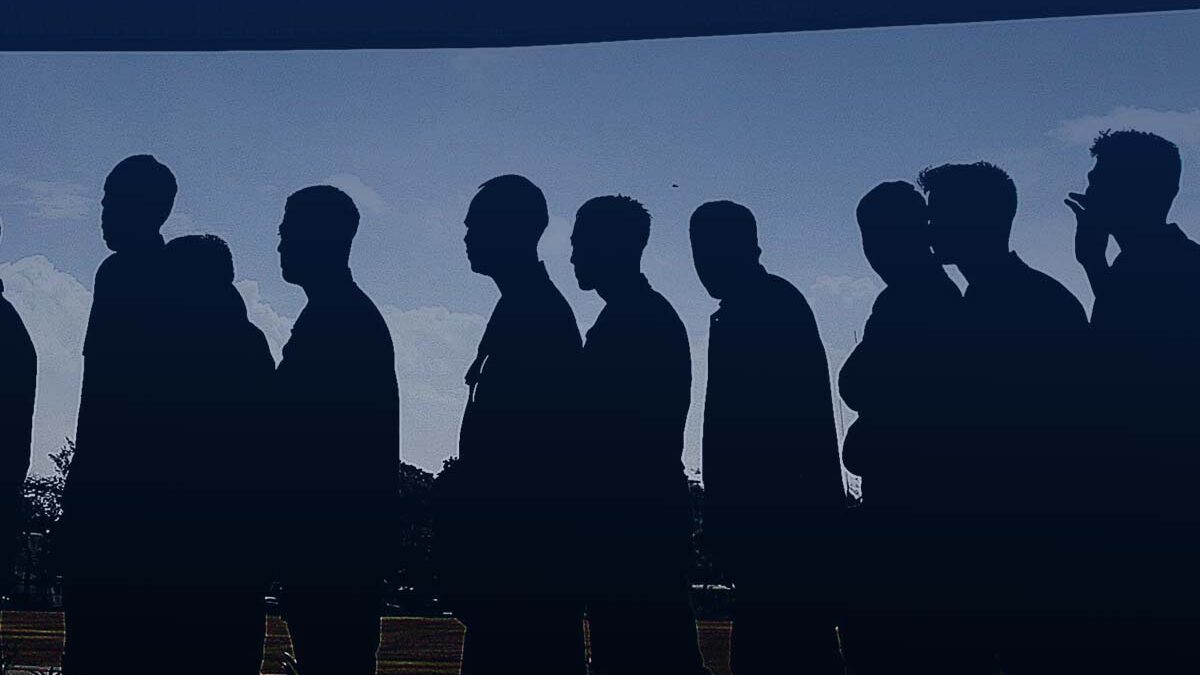 If you are always trying to be normal you will never know how amazing you can be. – Maya Angelou

Normalcy should never be the goal, if such a thing as ‘normal’ even exists. We tend to measure ourselves and our ideas against the concept of perceived societal ‘baseline’, which does not always correlate to inherent reason or value.

Instead, as Angelou invites us to consider, we may ask if we are engaging in an acquiescence to the acceptability of ‘normalcy’ through the subsequent sacrifice of our own intellectual and spiritual individuation.

The Idea of ‘Normal’ Has Changed Dramatically Throughout History

We should first consider that the notion of what is ‘normal’ has changed substantially throughout history.

What was once considered to be within the realm of normalcy in a given society or culture may now be considered heinous of downright insane. We must remember that it was of high societal practice for the Romans to slather animal feces on their open wounds, when they weren’t capturing non-Romans as prisoners. In the 19th-century, the man (Ignaz Semmelweis) who attempted to reveal that hand washing could prevent infection was ridiculed for his obscure practices by a society following ‘normal’ sanitary procedure.

There is of course great value in an inherent ‘vetting machine’ of societal standards that new ideas must pass through – the baseline of ‘normality’ that we have collectively engaged in as a society – so that we maintain some level of filter to potentially-outlandish concepts and notions. Not every individual with a radical new theory is Ignaz Semmelweis.

Yet on the level of individual consciousness and the quest for individuation, we should reflect on the words of Alfred Adler, founder of the school of individual psychology:

The only normal people are the ones you don’t know very well. – Alfred Adler

Every human has a unique life story, a deeply-rich psyche, and is embedded with personal experiences that – as Socrates may argue – shape the totality of their being. When this is examined, the notion of ‘normalcy’ quickly evaporates into a collective aspirational fantasy.

Sigmund Freud's Lesson On The Highest Level of Decision Making