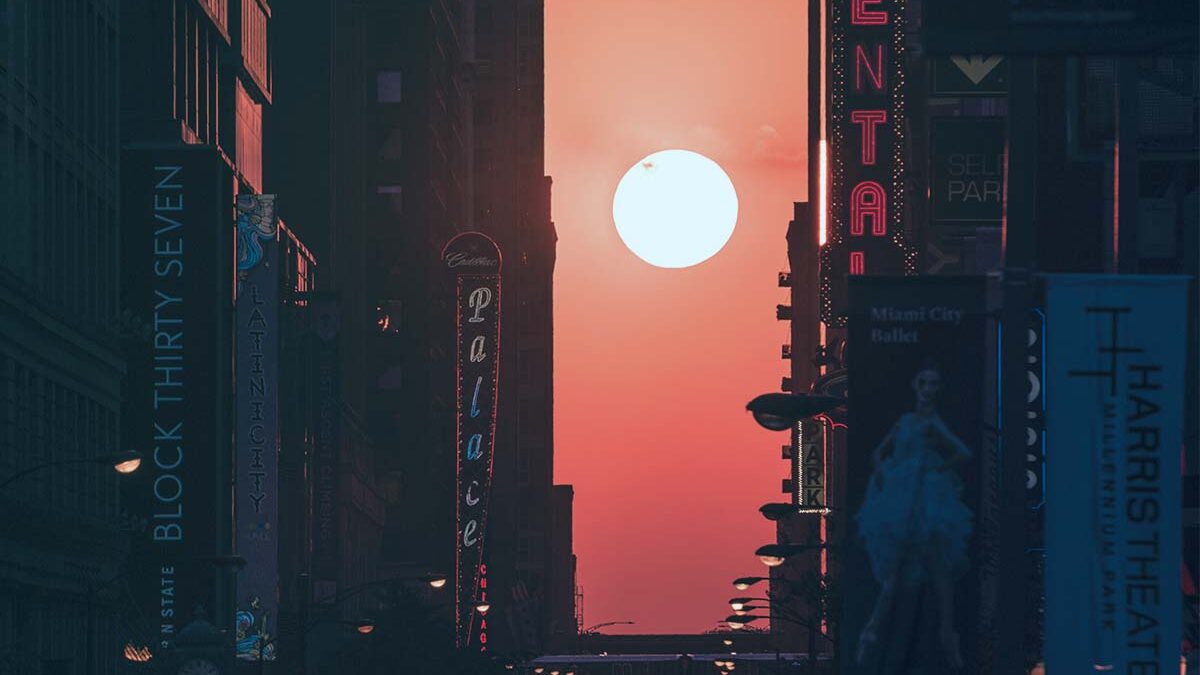 There is much concern growing over the millions who are quitting their jobs as of late. The number of Americans who exited their employment reached an all-time-high of 4.5 million in November. We hear and see the fear around labor shortages, service interruptions, and some even posit economic instability as a result.

Perhaps, however, the primary aspect of this mass transition evidences a highly-significant symbol of intellectual and spiritual reflection at a societal level; a phenomenon brought to rare fruition when considering the ‘normal’ functions of our 9-5 modern society would otherwise not allow for its fulfillment.

The severity and interruption of employment for many during the pandemic generated an unprecedented time to engage in personal and existential silence. The noise quieted down. For many, the daily office rituals ceased, and it was a regenerative time to contemplate and review the fundamentals. The question of ‘what do I really want to do with my life in the time I have left’ is a challenging and pressing inquiry that is easily shelved into the archives of the unconsciousness for a quieter time — especially when daily responsibilities continue to expand.

Amid the silence, brought upon by the collective agreement to ‘lock down’ and isolate (with the self), the shadows and the aspirations become quite loud. Add to this the clear reality of how finite life truly is, with the mortality that was (and is) all around us.

So is it really any wonder that so many people, assessing the value of ‘it all’ came to the realization that they would like to achieve something greater than their current circumstance? Is this not something that we should be celebrating? That we collectively journeyed together on an inward ‘Quest’ for self-reflection and re-evaluation, and then took action in the form (as a symbol) of practical changes rings of a great achievement. Whether we agree with the specific form of these actions that many have taken is of secondary concern.

Some have dubbed this transition ‘The Great Resignation’, which is certainly inclusive of the practical action we see now, but perhaps we should also consider the phenomenon as ‘The Grand Re-Evaluation’ as the resignation is the result of the foundational shift of the greater re-evaluation that precedes it.

It is quite interesting to look at the data as to how many materialized this change. New data from the U.S. government and other sources published in the Wall Street Journal and Inc. suggests that many are venturing into self-employment; particularly through utilizing platforms like Etsy and other platforms that allow one to operate their own business without the substantial back-end and marketing development:

Some could argue that the system that we have collectively enabled — while abundantly bountiful in so many ways that we certainly enjoy — pulls us into an operational way of life that, without an external jarring factor, is extremely challenging to shift. We are told that if we do not ‘grind’ and ‘hustle’ with all of the remaining energy in our body (which is often far depleted by the end of a work shift) then we are ‘falling behind’ the rest.

And there are certainly beneficial considerations to the notion of consistency and actualization of aspirations; but first should we not ask if we have chosen a suitable application for our time and focus? It seems that millions are now engaging in conscious examination of their own individual and collective understandings of how we arrived at our present system and what can be reimagined in a greater humanist blueprint.

“Whether they are raised in indigenous or modern culture, there are two things that people crave: the full realization of their innate gifts, and to have these gifts approved, acknowledged, and confirmed. There are countless people in the West whose efforts are sadly wasted because they have no means of expressing their unique genius. In the psyches of such people there is an inner power and authority that fails to shine because the world around them is blind to it.” –  Malidoma Patrice Somé